Farmer's Bread and Cheese ... and a trip down to memory lane - لوه نون

My grandparents passed away before they could tell us the story of their lives.  In 1950, they sold their house and land, and moved to Kiakola, a remote village.  The reason was too simple, all for the love of Baha'u'llah and opening a new locality to the faith.  They suddenly realised the dream of a quite village life and owning farmland wasn't without blood, sweat and tears.  The challenges were many, from learning how to preserve food, how to hunt and how to prepare land for sowing to more complicated issues of not having shops nearby for everyday commodities.  A cow for daily milk and dairy products, a horse for hunting and travelling, and a guard dog (named Gorgee) for security were among the first useful animals that were purchased for the farm.  Later on, a cat, few chooks and roosters joined the family.

Each day, my Nan-Joon faced an enormous amount of work; from kitchen duties to looking after children to washing and cleaning to working on the farm. She was involved in every step of growing vegetables from weeding, sowing, harvesting, pruning and cultivating to nights spent brushing carrots and getting them ready for the local farmer's market.    Every Sunday, Akbar who had a horse-carriage came and helped my grandfather load the harvest for the local farmer's market.  On Sundays, my grandfather returned home with the weekly shopping of groceries.


Village life, although too simple for us now, was never simple back then. Farm work was never ending, a simple task of baking bread was never that simple.  Bread is made with flour, and flour is from wheat therefore, wheat had to be grown, harvested, washed, dried and taken to the nearest mill for grinding in order for the family to have flour for baking. Absolutely everything they ate came from the paddock and the numerous trees. The most basic financial transactions took place i.e. the mill took some of the flour as payment for milling, neighbours traded not only their produce but even bread starter. Meals were simple and cooked with ingredients harvested daily for cooking.

For a child, Kiakola had it all; the biggest backyard, more fruit trees a little child could count, the biggest pond, the world's deepest water well, plenty of stinging nettle to chase other kids with and a Nan-Joon with a heart of gold. 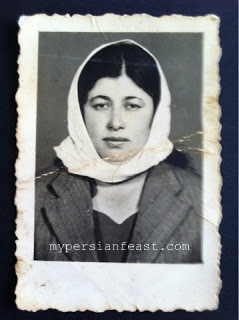 Years later, listening to my mother, aunties and uncles I am assured that even though their village life was simple and challenging yet they were blessed with more than they could realise at that time. The remoteness of the village, the lack of transport and with passing of my grandfather life took an extreme turn. Nan-Joon and her children had absolutely no choice but to carry on with farm work to simply survive. Everyday, my mother stayed at home to cook and clean for the family while the others carried on with farming. It was during that time that my mother saw a bleeding hen in the coop. The night before, a fox attacked the hen and my mother decided to stitch the hen and nurse it for a while. Her sewing and nursing skills paid off and the hen recovered but it didn't actually take long before the same hen fell prey to another fox!


I was too little to understand Nan-Joon's life but what remains in my mind are many fond memories of everyone gathering underneath the mulberry tree happily eating shah-toot (شاه توت, mulberry), chatting away with kids climbing trees, screaming and chasing each other. Even as a child, I could tell Nan-Joon's cooking tasted far better than anyone else's. It was fascinating to watch her bake bread.  In my little world, bread only came from a noon-vaie (نانوایی, bakery) but the stuff she baked was much fluffier and yummier than any other breads.

After she made the dough, she used to oil cooking pots, flatten a little dough in it, put the lid on and leave it to rise. Now I know that she made her own sourdough starter too. Once, the dough was risen, then she placed each pot on the outdoor fireplace and placed hot charcoal on the lid and by doing this she created an oven-like pot heating it from top and bottom. Once the bread was ready, it was round, thick with a golden crunch on the outside, fluffy and light inside. Of course, for me it was the only place bread looked like that and was eaten with fresh cheese!


Now, we re-create the same bread occasionally and the same cheese, but it lacks Nan-Joon's secret ingredient. The love from her heart was felt not only through her words but also in her cooking and everything she did for us. 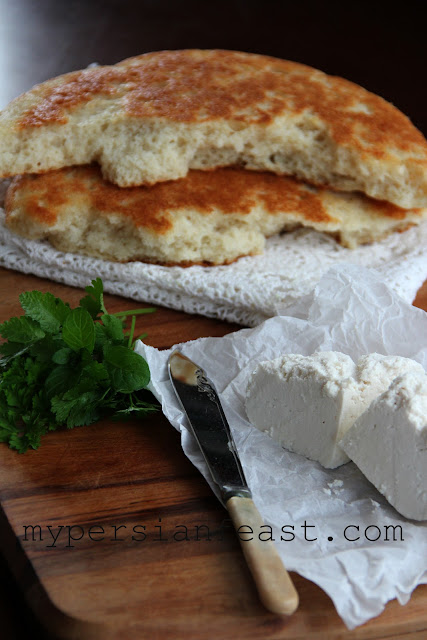 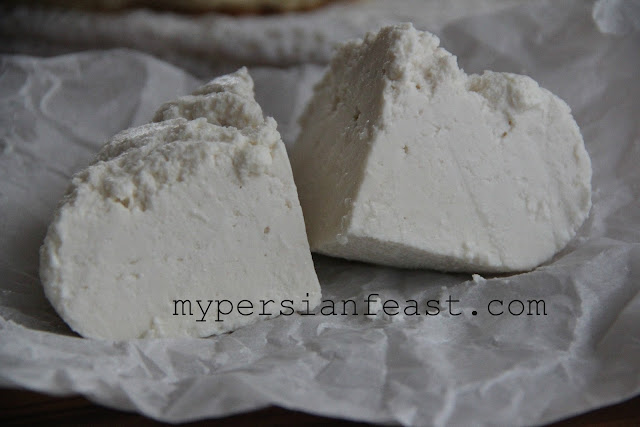